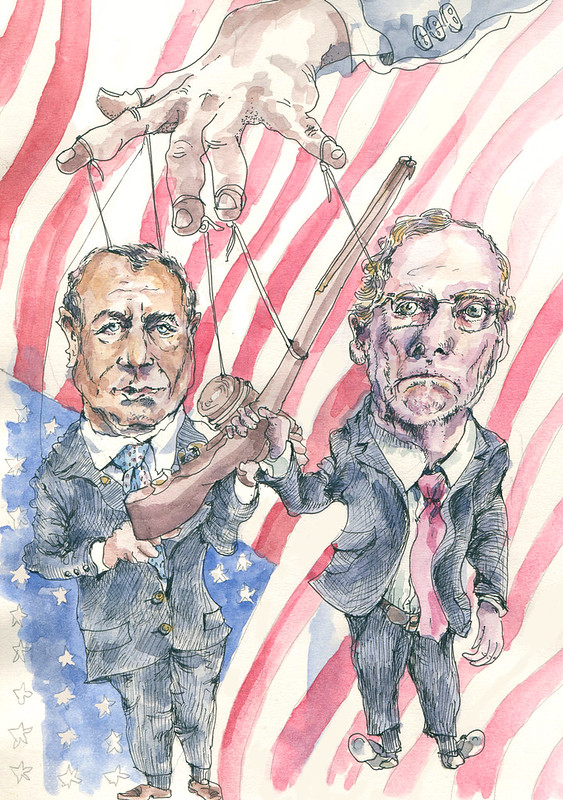 During my last visit to  Brazil this past September I noticed that things were really heating up for the country’s next presidential election that was to take place in October. Anywhere I went political signs, posters, and magazine headlines were reminding me of the vibrant political climate in the country. Two of the more popular candidates were women. One of them, Marina Silva, had a particularly colorful biography that had no shortage of overcoming adversity. Born of African and Portuguese heritage Silva grew up on a rubber plantation, one of eleven children who became orphans at a very early age. She suffered several bouts of malaria and hepatitis, and didn’t learn how to read or write until the age of 16.

Brazil is one of the countries with compulsory voting. The turnout in the last election and pretty much every preceding election is hovering around 80% of the country. Compulsory voting is also used in Australia and Bolivia. Not participating in the elections is usually punished by fines or community service.

Only about 33% of the US population participated in the elections that took place earlier this month. If voting was treated as a civil duty and not a privilege would our country participate more fully in the democratic process? Would politicians who are clearly the puppets of corporate interests end up being elected because they blurt out enough ignorant and racist things to energize their base? Would we end being governed by the people we don't choose because the price of our indifference would actually translate into a specific amount of money?